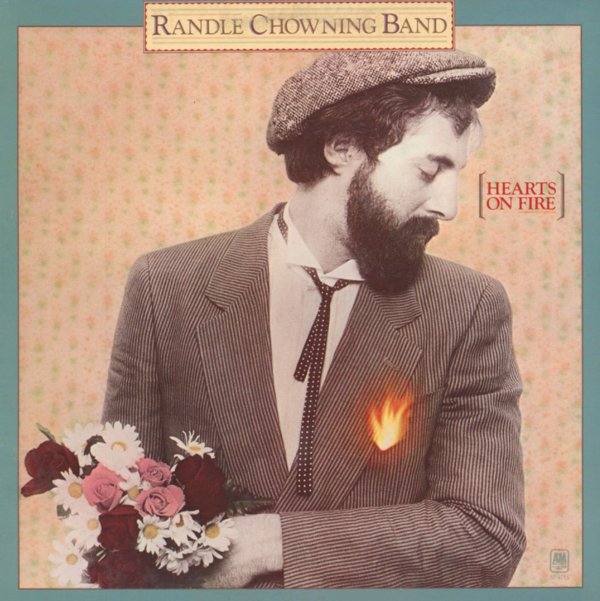 A sweet AOR charmer from Randle Chowning – a singer you might know from his work in Ozark Mountain Daredevils, and who works here in a smoother take on the groove of that well-known group! The Daredevils always used a cool, compressed style on their vocals – and that approach sounds even better here, amidst warm and jazzy instrumentation – all produced by Paul Leka with a nice LA vibe, which really fits the gently-tripping groove of the tunes. Titles include "Black Leather", "Within A Dream", "Crazy Over You", "Sweet Love", "So Close To The Feeling", "Gettin Higher", and "Outside The Law".  © 1996-2021, Dusty Groove, Inc.