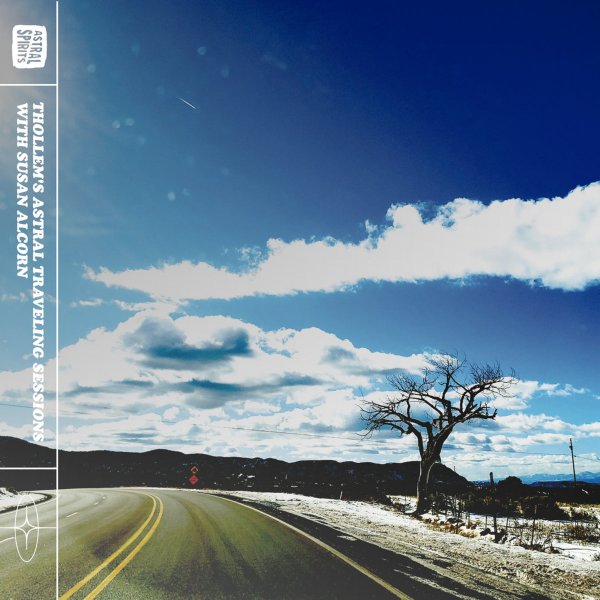 A pair of Thollem collaborations – back to back on a single CD! First up is a beautiful duet with Susan Alcorn – with a fantastic sound that has Alcorn's groundbreaking work on pedal steel mixing with the well-crafted electronics of Thollem – lines that really seem to find the right resonance with the steel strings, then expand the sound out in ways that are completely unexpected! Alcorn's become one of the most compelling improvisers in recent years – and this set is a good illustration of her growing talents. The other half features Thollem working with drummer Alex Cline – on a set that mostly seems to have Thollem using acoustic piano, but in ways that are very unusual – at times almost with a Charlemagne Palestine sense of minimalism!  © 1996-2021, Dusty Groove, Inc.