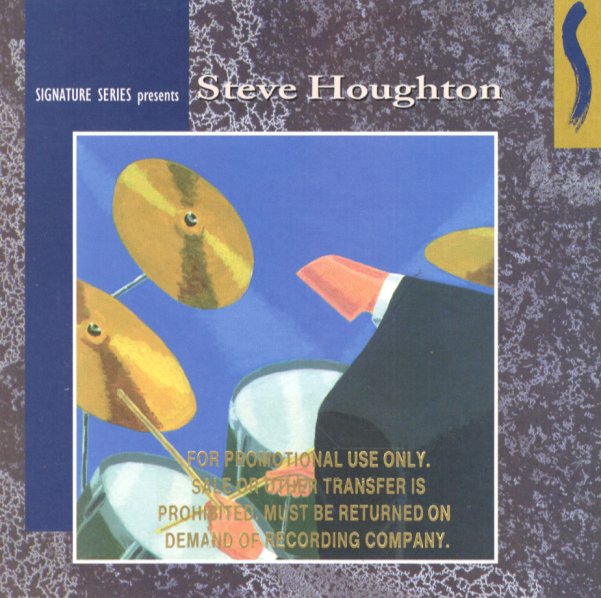 Complete Recordings
Blue Moon (Spain), Early 50s. Used
CD...$12.99
A companion to individual album by Blue Moon, this collection includes 6 tracks from each artist, none of which were included on earlier releases. CD