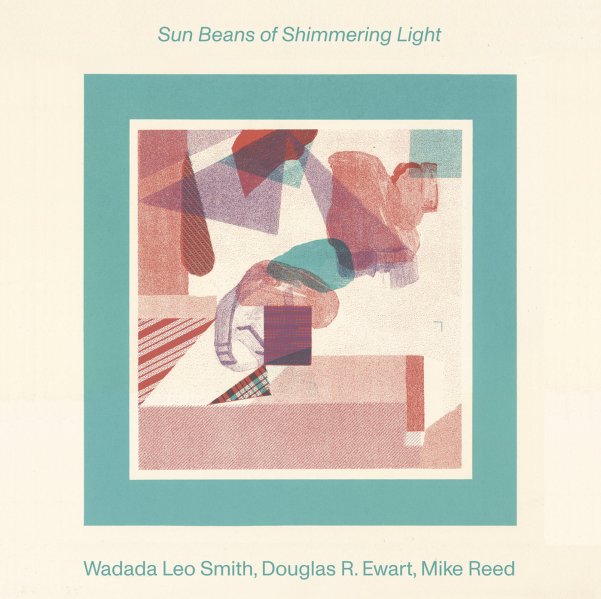 KVL Volume 1
Astral Spirits, 2019. New Copy
LP...$20.99 25.00
The debut album from a very hip trio – one that features Quin Kirchner on drums and percussion, Daniel Van Duerm on organ and electric piano, and Matt Lux on bass – plus all three members on some sort of electronics! The tunes are instrumental and experimental, but almost always have ... LP, Vinyl record album