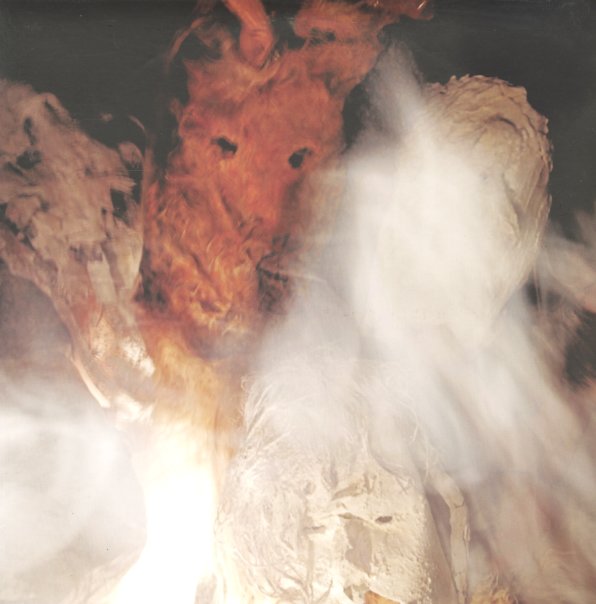 Unknown Pleasures
Factory, 1979. Near Mint-
LP...$39.99
A stunning record – and one that still chills us to the bone after all these years! The set's the first (and one of the few) from Joy Division – and really set a whole new standard for the post-punk underground – thanks partly to the group's brooding sense of darkness, but also ... LP, Vinyl record album