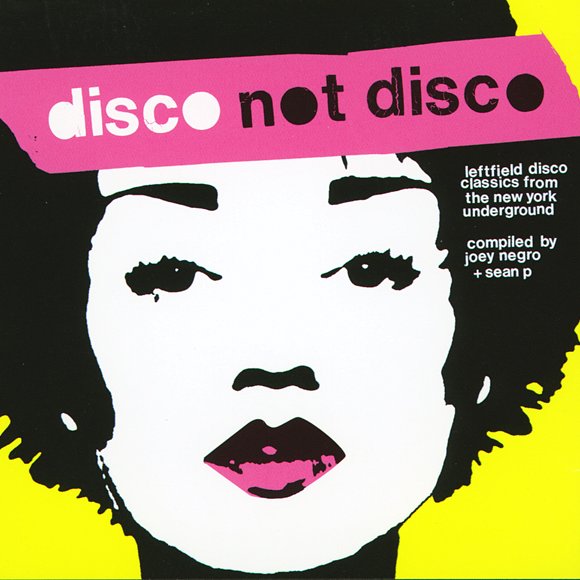 Strictly Breaks Vol 1
Strictly Breaks, 1960s/1970s. Very Good-
LP...$11.99
The fantastic first volume in this now-legendary series of compilations! If you know the legend, you'll know that the series uses original tracks sampled for hip hop cuts – with information on the original and final source of the sample. Sort of takes all the fun out of figuring it out, but ... LP, Vinyl record album