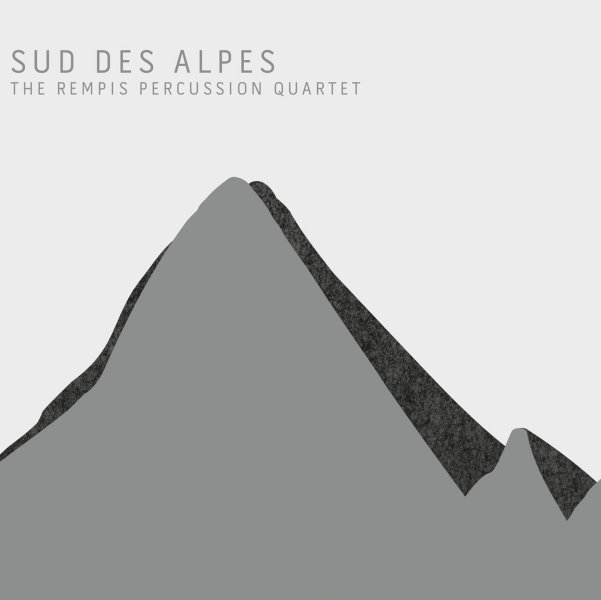 A really great setting for the sublime reed talents of Dave Rempis – a special quartet that features two drummers, Tim Daisy and Frank Rosaly, plus bass from Ingebrigt Haker Flaten! Despite the name of the group, the sound here isn't an all-out percussion bombast – and instead, the players really let the fantastic soundshapes of Rempis guide their way – as Dave plays both alto and tenor saxes, and opens the door to much larger sonic exploration on the album's three long tracks. The group take on a great moment from the Art Ensemble Of Chicago – borrowing a bit of "Theme De Yoyo", which they fold into their own "Evacuation" – next to other tracks titled "There's A Jam On The Line" and "Late Arrival".  © 1996-2021, Dusty Groove, Inc.