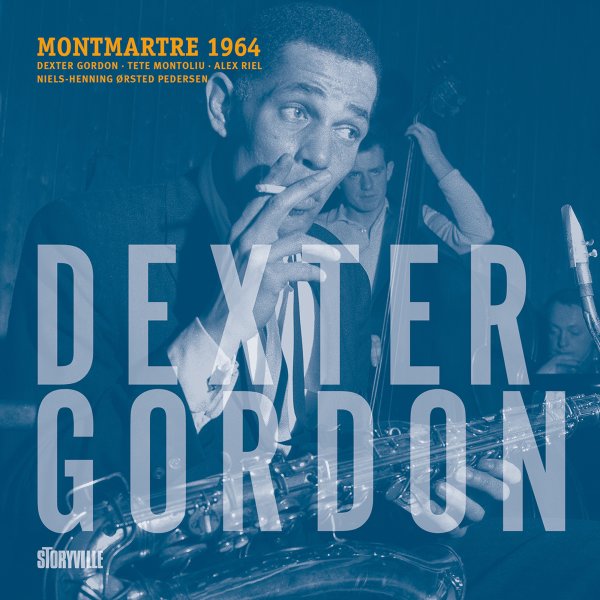 An early example of Dexter Gordon on the European scene – recording here at his soon-to-be-frequent home of Club Montmartre – a club where Gordon was able to hole up, and really expand his sound! Some of the tracks here are a bit shorter than the 20 minute jams that Dex would let loose on in the late 60s – but he's already finding a way to bring new maturity to his horn, and repair some of the damage of his lifestyle in previous years – working with a superb group that features Tete Montoliu on piano, Alex Riel on drums, and some really fantastic bass from a young Niels Henning Orsted Pedersen. Titles include "Misty", "Manha De Carnival", "Loose Walk", and "I Want More" – and as a surprise, Dex even vocalizes a bit with a nice hip vibe.  © 1996-2022, Dusty Groove, Inc.