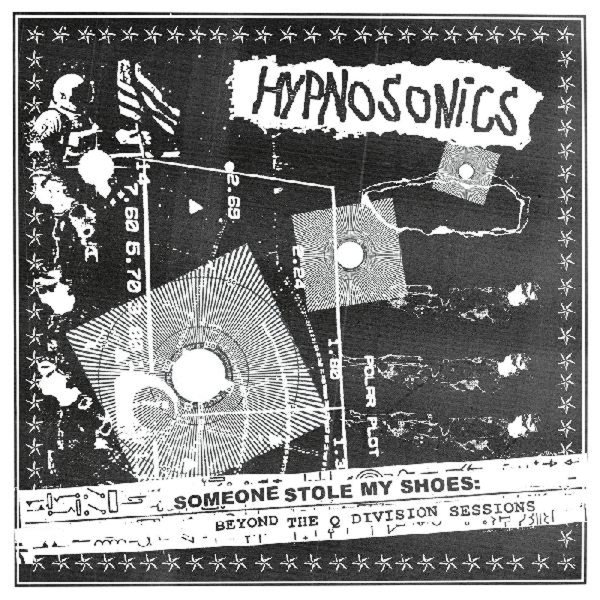 Also available
Hypnosonics — Someone Stole My Shoes – Beyond The Q Division Sessions ... LP 23.99

Lost material from Mark Sandman – tracks recorded in between his time in Treat Her Right, and his greater fame in Morphine – served up here in the first-ever package of the recordings! The sound is nice and stark – almost the spareness of post-punk work, but with more mid 80s production that creates more darkness, and a very particular sound on the guitar and bass. Sandman is joined by future members of Morphine, and gets occasional horn help from members of Either/Orchestra – and titles include "Early Man", "Someone Stole My Shoes", "Insomniac", "Where's The Girl", "Livin With You", and "Rub It In". CD features two bonus tracks too!  © 1996-2021, Dusty Groove, Inc.

Folkstone Prism
Modern Harmonic, 1971. New Copy
CD...$6.99 14.99
A really great, really obscure album from the Phoenix scene at the start of the 70s – one of those underground records that's always touted by deep psych collectors – but a set that also has a lot more going on as well! Kennelmus aren't just some tripped-out guys exploring the range of ... CD