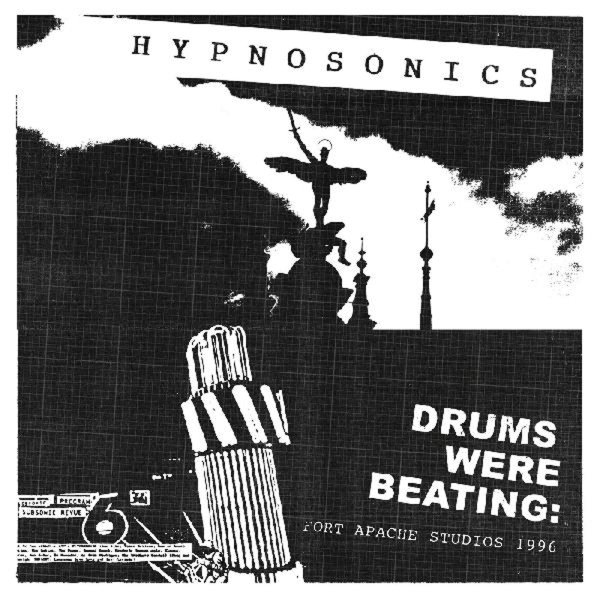 An unusual side project from Mark Sandman of Morphine – the resurgence of a group he worked with before that bigger act, heard here in a 1996 radio performance done at the same time that Morphine was recording their Like Swimming album in Boston! The sound is very different than the bigger group – a nice mid 80s indie vibe, even on the horn parts that are supplied by members of Either/Orchestra – almost dubby in its consistency, that that willful muddiness that older producers liked for material like this – before 90s digital work cleaned it up too much. Titles include "Like A Damn Fool", "Women R Dogs", "French Fries With Pepper", "Bo's Veranda", and "Drums Were Beating".  © 1996-2021, Dusty Groove, Inc.