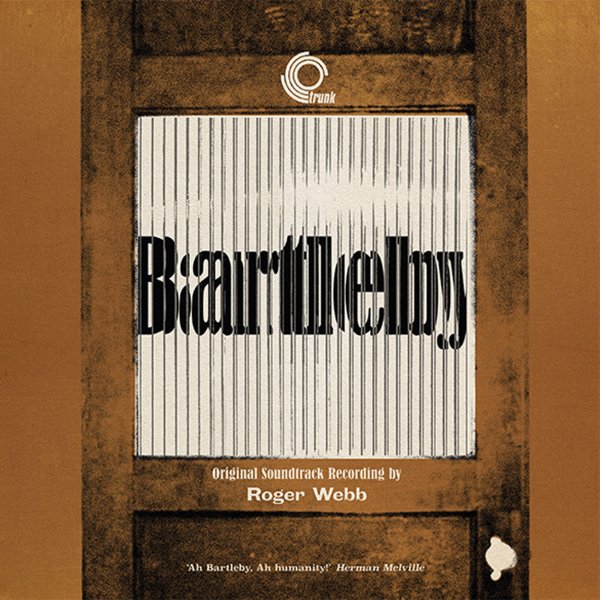 A pretty fantastic soundtrack from a very unlikely source – a British film based on a 19th century story by Herman Melville, but recast with a scene in London of the swinging 60s! As such, the movie gets a superb score from the great Roger Webb – jazz pianist and sound library genius, and an artist who comes up with a really great mode for the movie – a mix of slow-stepping tunes that are heavy on acoustic bass, and which have a nicely funky vibe – spaced with others that have a slightly more dreamy approach, but which still use very similar instrumentation! There's a sense of tone and color that rival some of the more serious British soundtracks of the period – but the leaner instrumentation here makes things sound nicely different, and creates one of the most striking film scores we've heard from the UK at the time.  © 1996-2023, Dusty Groove, Inc.
(One corner of the cover has a very slight bump – but the cover is great overall.)