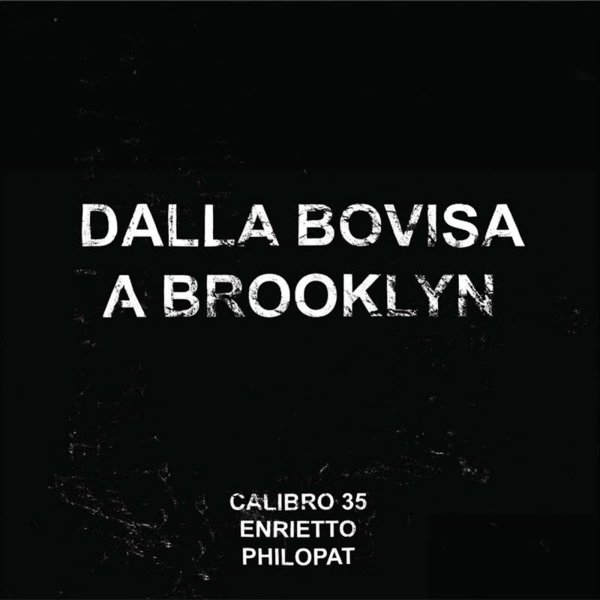 An obscure set of unreleased work from this very cool group – material recorded in New York around the same time as their third album – and issued here as maybe a slight appendix to that classic set! The group's always had a classic cinematic approach to funk – heavy on 70s influences, which here seem even more stripped to the core – served up in a raw groove that almost makes the whole thing feel like some initial studio jams that were used as demo tracks for a more fully-fleshed cop/crime soundtrack – done here with lots of heavy drums, guitar with effects, sweet keyboards, and even some sax and flute! Titles include "Death Dies", "Tema Di Alice", "Bushwick Nigeria", "Tema Del Padrino", "Broccolino Funk", and "New York By Night".  © 1996-2022, Dusty Groove, Inc.
(Limited to just 500 copies – and includes comic book!)