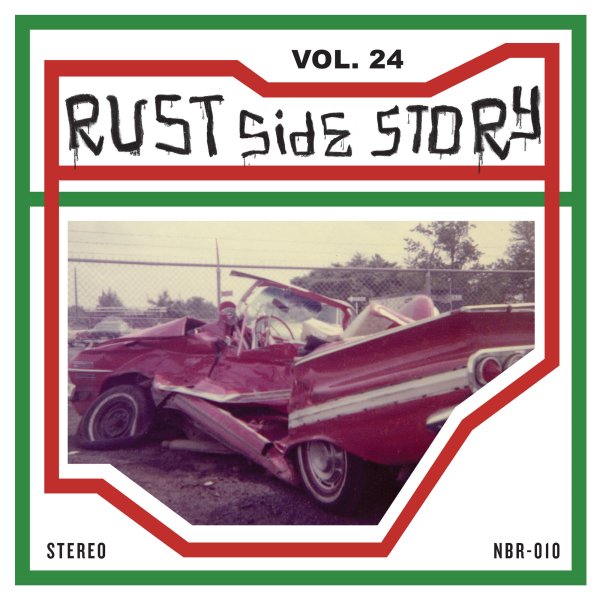 Eccentric Disco (pink vinyl pressing)
Numero, Late 70s/Early 80s. New Copy
LP...$18.99 22.99
A great take on the sorts of soul sounds we love from the folks at Numero Group – rare tracks from their mighty archive of indie label releases from back in the day – pulled together as a special package of disco-oriented tunes! Yet if you know Numero, you'll know that you're quite far ... LP, Vinyl record album

Written On The Wall – American Soul Music 1958 to 1974 (3LP set)
Cairo/Mississippi, Late 50s/1960s/Early 70s. New Copy 3LP
LP...$39.99
A great overview of classic soul music – done in the best style of this Cairo Records series from Mississippi – which means a fantastic choice of cuts, and a beautiful booklet of notes and photos to accompany the music! The set is almost worth the price of the book alone – full ... LP, Vinyl record album