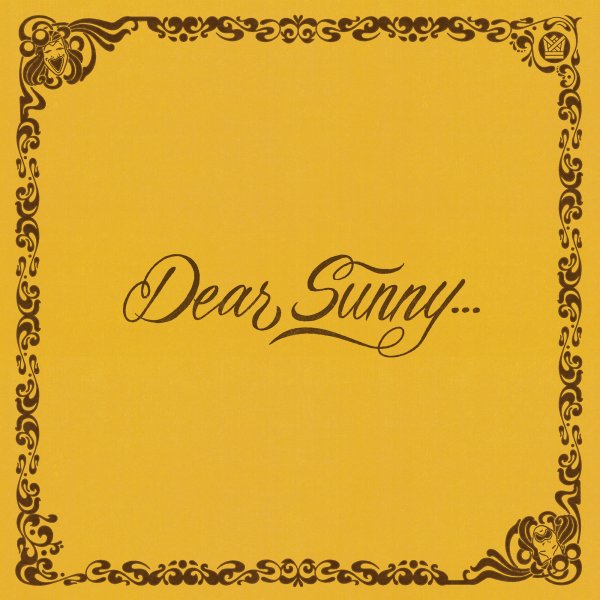 A sweet little tribute to the great Sunny Ozuna – the soulful lead singer of The Sunliners, who were one of the best Texas soul groups back in the 60s! His original tunes virtually invented the concept of brown-eyed soul, and helped bridge communities in the process – and that spirit is definitely holding strong here, in a set of contemporary interpretations of classics cut by Sunny & The Sunliners – all handled in the best Big Crown way! If you know the label, you'll know that they're very tied to sounds of the past – so all the artists here really live up to the spirit of Sunny's music – and show that these overlooked classic cuts are ripe for rediscovery by a whole new generation. Titles include "Smile Now Cry Later" by The Shacks, "Give Me Time" by Liam Bailey, "The One Who's Hurting Is You" by Lee Fields & The Expressions, "My Dream" by 79.5, "Runaway" by Brainstory, "Rain Makes Me Blue" by Paul & The Tall Trees, "Talk To Me" by Lizette & Quevin, "Should I Take You Home" by Bobby Orozona, "Get Down" by Bacao Rhythm & Steel Band, and "If I Could See You Now" by Holy Hive.  © 1996-2021, Dusty Groove, Inc.
(Limited edition!)