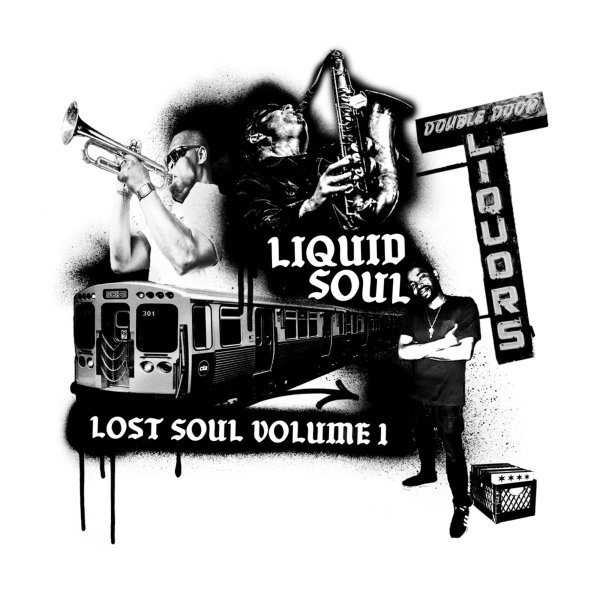 Rare work from this hip Chicago collective of the 90s – an ever-shifting lineup of players who got together to mix together jazz, funk, and soul styles together in a regular weekly live gig! The one constant here is saxophonist Mars Williams – who you might also know from his free improv work – and Mars pulled these tracks from taped sessions of live freestyles by the group, in the Chicago clubs Elbo Room and Double Door – where they were quietly crafting cuts that would link the sounds of the 70s with the Chicago scene to come in the 21st century. There's a very large array of players on the set – and some tracks feature trumpet from Ron Haynes, drums from Dan Leali, and turntables from Jesse De La Pena – on cuts tha tinclude "Double D", "Soulsonic Vibration", "Twice As Nice", "Watermelon Man", "Lonely Bull", "PMI", and "Double Pump".  © 1996-2021, Dusty Groove, Inc.