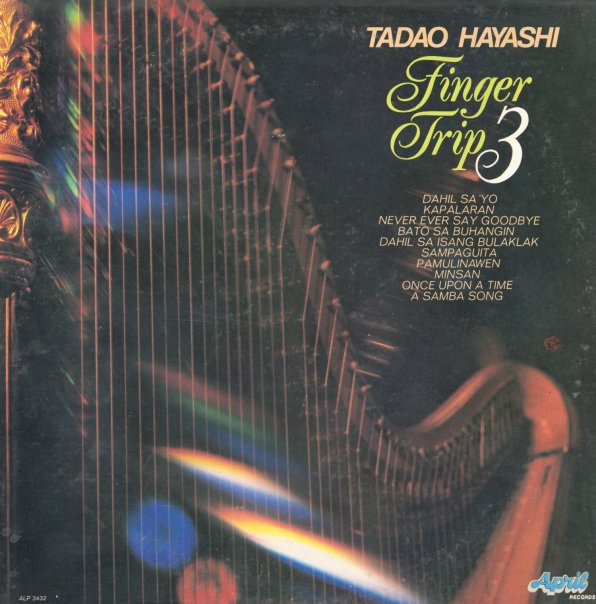 (Cover has some surface wear and two small peeled spots on front.)