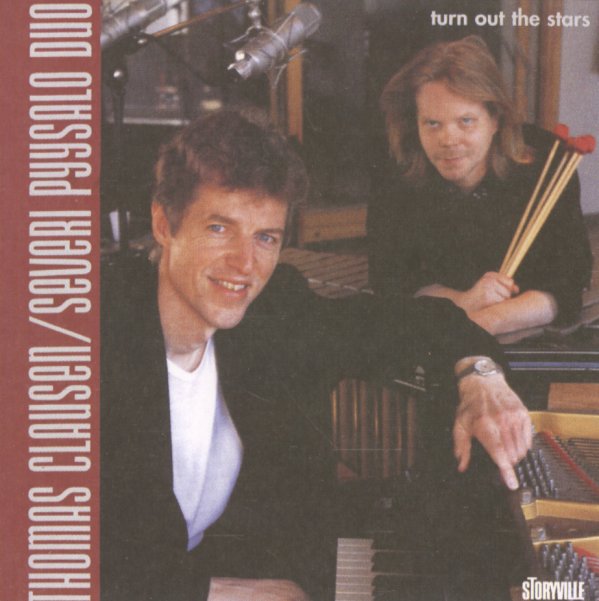 Inner Space (Japanese paper sleeve edition)
Enja/Ultra Vybe (Japan), 1976. Used
CD...$19.99 (CD...$13.99)
Japanese pianist Yosuke Yamashita cut some fantastic work in Tokyo with his trio during the 70s – but he shines equally brightly here on a German session from the decade, but in a completely different way – given that the whole record just features duets with bassist Adelhard Rodinger! ... CD