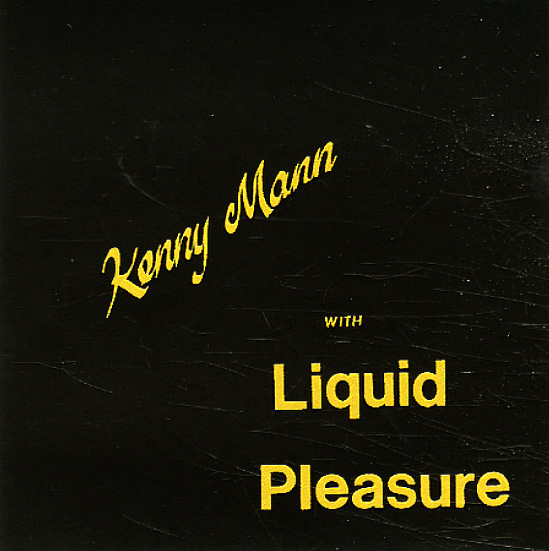 Sweet Carolina grooves from the great Kenny Mann – a singer who may have languished in obscurity, but who lays down a set here that easily rivals some of the best Cali soul of his generation! The group's got a lot of jazz at their core – a way of playing fast and funky, but with lots of warm inflections on the instrumentation that really keep things interesting – a vibe that's probably inherited from the Earth Wind & Fire generation, but stripped of horns, with more of a focus on guitar and keyboards – and sent into a groove that recalls some of the hipper sounds from the mid 70s Fantasy studios! Kenny's vocals are warm, but often harmonized (either with studio help, or other singers, it's a bit hard to tell) – which gives the record a full feel that really matches the layers of instrumentation – that great late 70s style of being tight, but never slick or commercial. Titles include "When It's All Over", "Fun", "Just For Starters", "Wait & See", "If I Had My Way", "Mister Everything", and "Show Me".  © 1996-2021, Dusty Groove, Inc.

Easy Going
Banana/Full Time (Italy), 1978. New Copy (reissue)
LP...$22.99 29.99
There's nothing easygoing about this sweet little record – as the set comes on full and fierce, with a strong clubby groove right from the start – thanks to some soaring arrangements from maestro Claudio Simonetti! The record's got that great vibe of some of the Euro club work of the ... LP, Vinyl record album