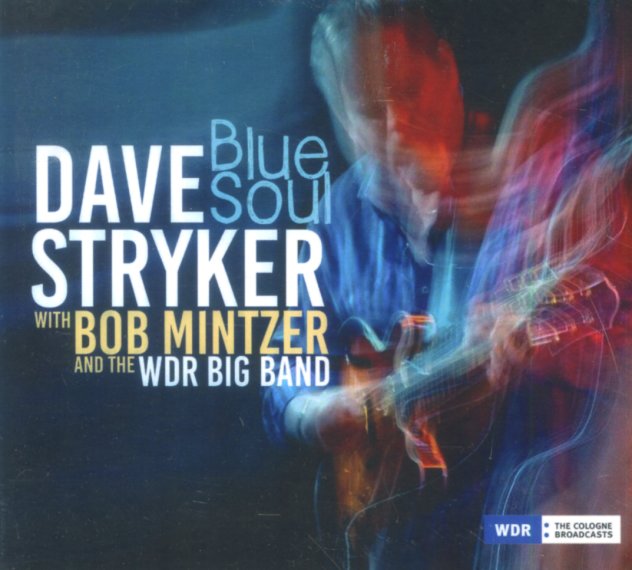 Guitarist Dave Stryker really steps out here – getting these full, fluid backings from the WDR Big Band, conducted by reedman Bob Mintzer – who also takes a few tenor solos on the record too! It's not always easy to have a guitar shine out in front of a large group – but Dave does a great job here, almost recalling 60s sessions of this nature from Wes Montgomery and George Benson, and doing a similar style of mixing the colors of his strings with the larger flourishes of the jazz ensemble! The group also features some nice solo moments – Hammond from Billy Test, tenor from Paul Heller, alto from Johan Horlen, and trombone from Andy Hunter. Titles include a nice version of the Marvin Gaye tune "Trouble Man" – plus "Stan's Shuffle", "Shadowboxing", "Blues Strut", "When Doves Cry", and "Aha".  © 1996-2021, Dusty Groove, Inc.