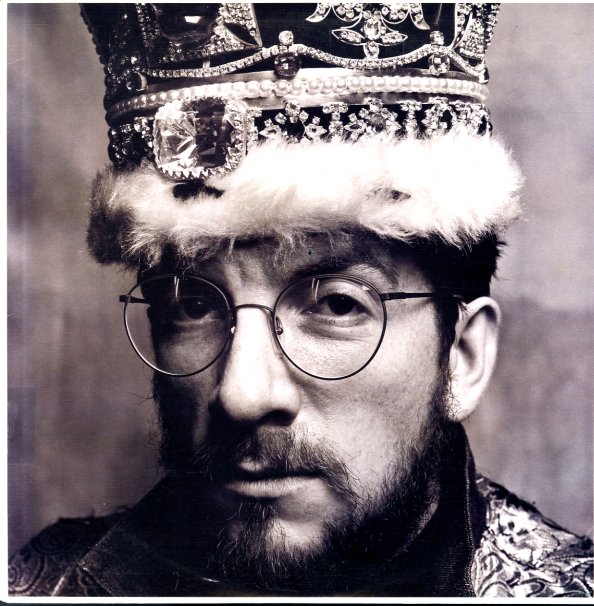 King Of America (with bonus tracks)