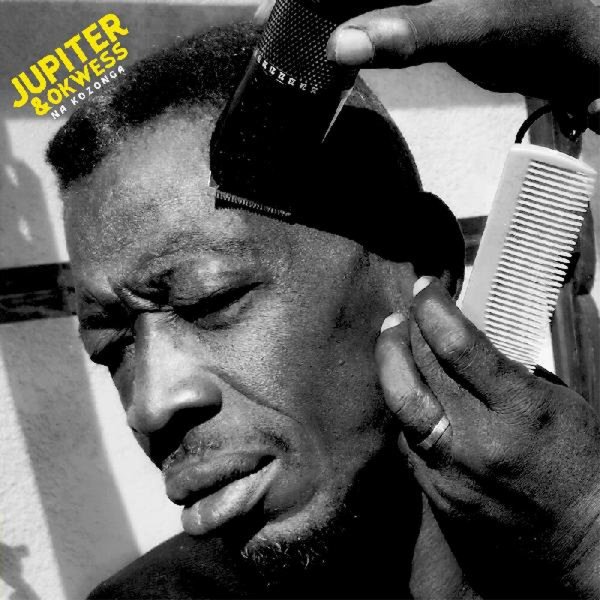 Bombino Live In Amsterdam
Partisan, 2020. New Copy
CD...$13.99 14.99 (LP...$31.99, CD...$8.99)
A nice little set from Bombino – recorded in Amsterdam, but heavy on the kind of fuzzy, freaky guitar work that have made the Tuareg group such an international hit in recent years! These guys wail mightily throughout – mixing pulsing rhythms with nicely freaky guitar lines – ... CD