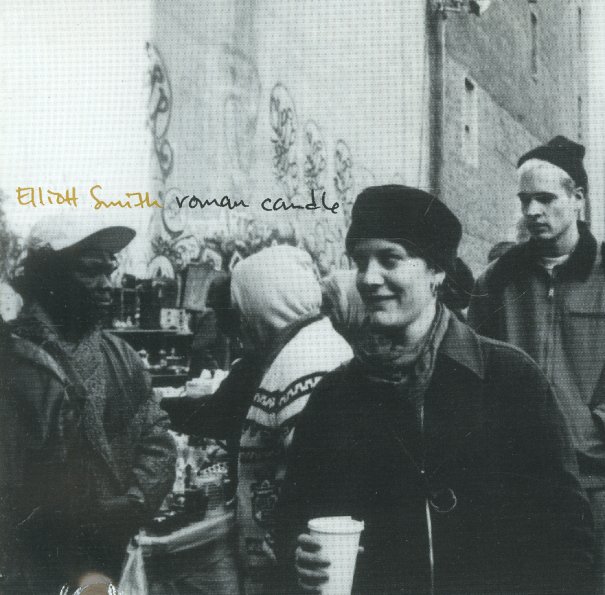 Elliot Smith's first solo album, recorded and released while his band Heatmiser was still going, but even at the time it was a clear sign that loner folk was his strongest medium. Roman Candle might be a little different lyrically than some of more heartbreakingly soul searching songwriting on Either/Or and more later on, in that the songs feel a little more like character studies than purely inward – but the sadness at the core is on full display – and it's up there with his best material. These are true home recordings, and truly sound right in that setting – and it includes the title track, "Condor Ave", "No Name #1" (and #s 2, 3 & 4), "Drive All Over Town" and "Kiwi Mad Dog 20/20".  © 1996-2021, Dusty Groove, Inc.