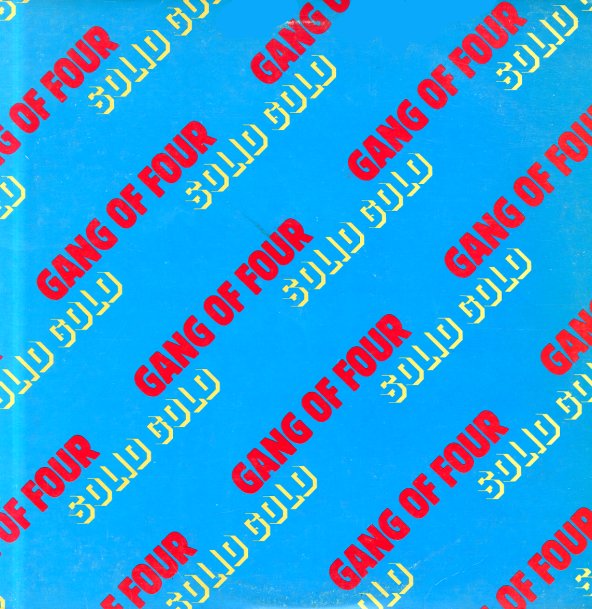 Entertainment
Matador, 1979. New Copy
CD...$14.99 15.99 (LP...$19.99)
One of the greatest debut albums of all time – a record that hit the world like a comet when it was released, and which will continue to burn brightly for many decades to come! There's few groups who get things so right as Gang Of Four on this set – balancing the sharp edges of UK punk ... CD