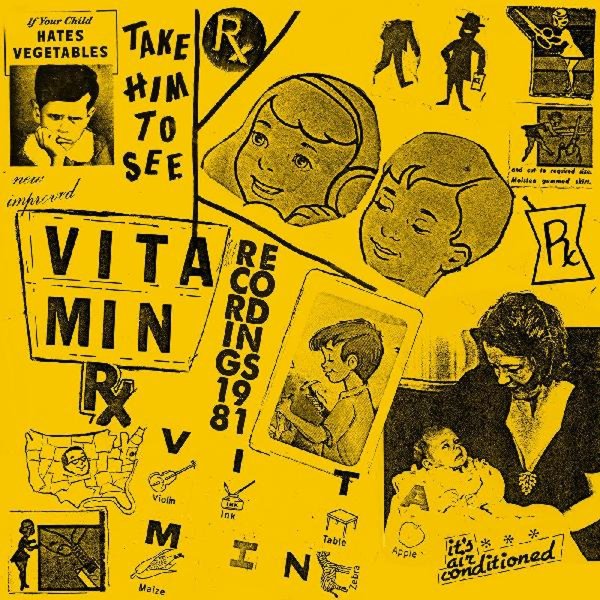 A very cool group from the Boston scene of the early 80s – a quartet who are clearly as inspired by the aggro punk styles of the Leeds scene in the UK, as they are the jagged styles of the No Wave moment in New York! The guitars are razor-sharp and cutting all the way through – driving the sound in a great way, over basslines that would have made the young Gang Of Four proud – laced with some surprisingly cool violin, which creates some great sonic touches, as does the sometime use of organ. The whole thing is great – very DIY, with an early Rough Trade spirit throughout – on titles that include studio cuts "Black Sheep", "Sinner", "French Fries", and "Sarah's Braid" – and live cuts "Bug Spray", "Mouse Trap", "Psycho Analyzer", "Mommy", "Bag Man", and "Sidewalk Slip".  © 1996-2021, Dusty Groove, Inc.
(Includes download!)