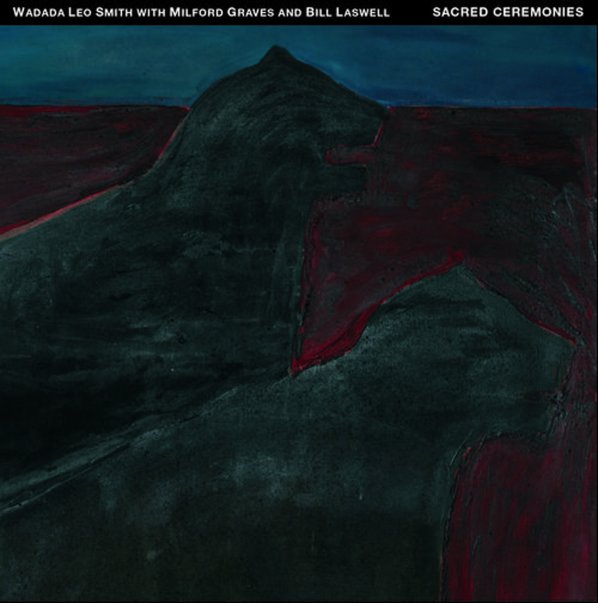 Trumpeter Wadada Leo Smith teams up here with two different legends in avant jazz – bassist Bill Laswell and percussionist Milford Graves – in a triple-length collection that offers up the music in three different settings! Smith and Graves work together on CD1 – a sublime set of trumpet/percussion duets that really take us back to the spirit of avant improvisation in the wake of the early years of the AACM – modes that both players evoke here in their really timeless work together, on long tracks that remind us that aging improvising great never seem to lose their edge at all! Smith works with Bill Laswell on CD2 – in a series of duets that has the tones of Bill's electric bass turned down nicely – never dominating too much, so that Wadada is often ringing out in the lead with a soulful, acoustic presence. CD3 brings all three players together in trio formation – in a surprisingly balanced performance that we never would have expected if you told us the group was working together a few decades ago. 3CD set features almost three hours of music – and comes with a huge amount of notes, in a booklet that also presents some of Smith's paintings as well.  © 1996-2021, Dusty Groove, Inc.