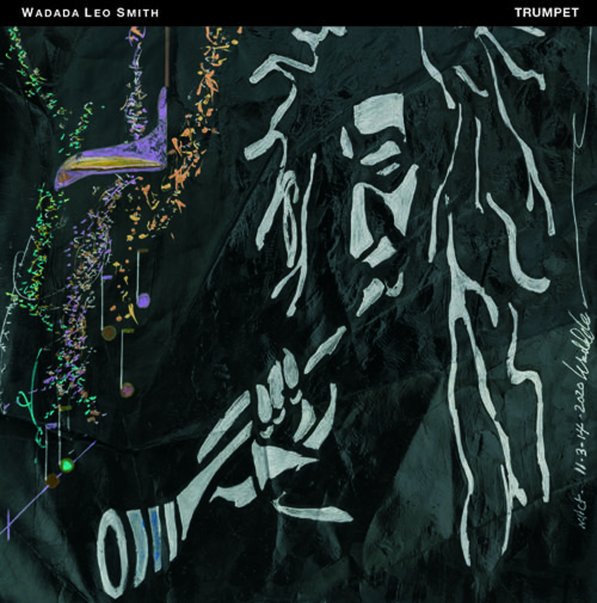 Fantastic work from trumpeter Wadada Leo Smith – maybe one of the few musicians who could hold us completely rapt throughout a 3CD presentation of completely solo material! The work was all recorded over the space of a few short days, in a church in Finland – and Smith uses his many years of sonic understanding to really open up in the space – with a quality that reminds us that although Wadada is a fantastic group player, he's also a musician who, maybe like Marion Brown, also has such a sense of self-composure that he can be equally captivating on his own – building castles of imagination throughout his effortless improvisations. The work here moves through so many different shades and currents, it never gets stale at all – and the 3CD set features over 120 minutes of music, with a big booklet of notes and images as well!  © 1996-2022, Dusty Groove, Inc.