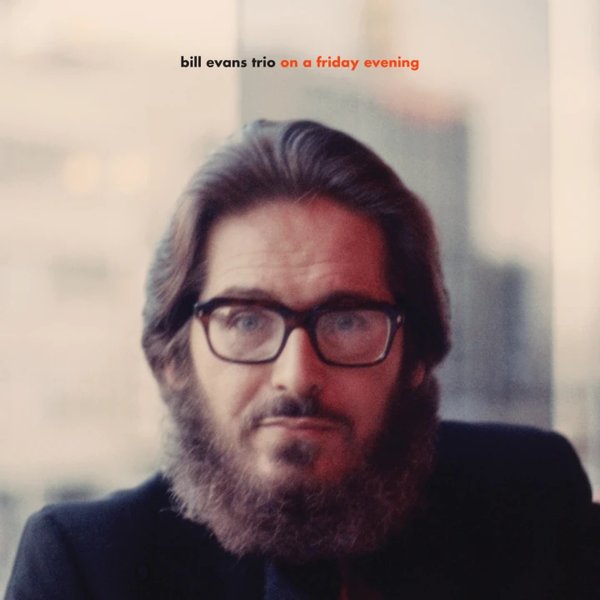 Beautiful live work from Bill Evans – issued here for the first time, and the kind of special concert that really makes a great addition to his classic catalog! Bill Evans live can really be something wonderful – and that's definitely the case here, as he makes this personal magic with the keys of the piano – Evans-esque balancing of silence and sound, with painterly colors that always feel natural and organic, never forced – like Bill's fingertips are just spreading out, and channeling sound through the instrument! Rhythm is from Eddie Gomez on bass and Elliot Zigmund on drums – both players whose work here goes far past the conventional – and titles include "Sareen Jurer", "Sugar Plum", "Two Lonely People", "TTT", "Up With The Lark", "Blue Serge", and "Nardis".  © 1996-2022, Dusty Groove, Inc.