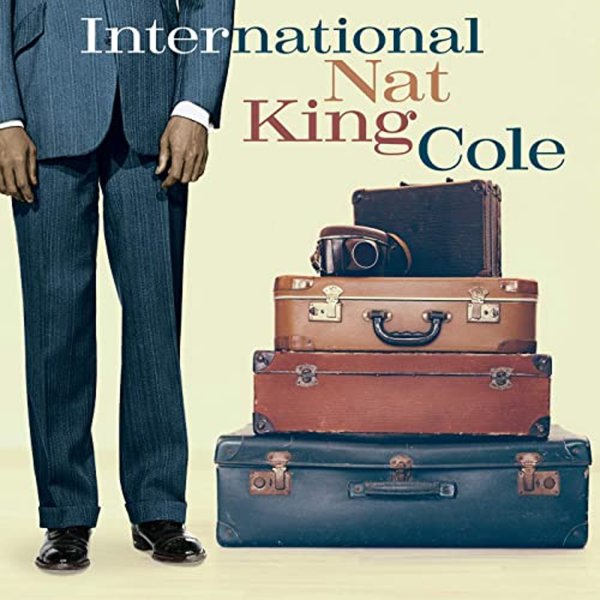 A really great side of the legendary Nat King Cole – tracks recorded late in his years at Capitol Records, and which really further his international appeal! The tracks here are all non-English versions of songs that Nat had recorded previously for Capitol – set to arrangements by Ralph Carmichael, and delivered with all the cool and class that always made Cole such a standout talent in the postwar years – an ever-evolving artist who seems to slip into the different languages here as if they were his own! Cole had recorded famously before in Spanish, but there's a lot more going on here – including "Autumn Leaves", "Passing By", and "You'll See" in French; "I Don't Want To Be Hurt" and "Autumn Leaves" in Japanese; "Answer My My Love" in German"; and "LOVE" done in Spanish, French, German, Italian, French, and Japanese! Also includes the tunes "Tu Sei Cosi Amabile", "Tu Eres Tan Amable", and "Le Bonheur C'Est Quand On S'Aime".  © 1996-2021, Dusty Groove, Inc.