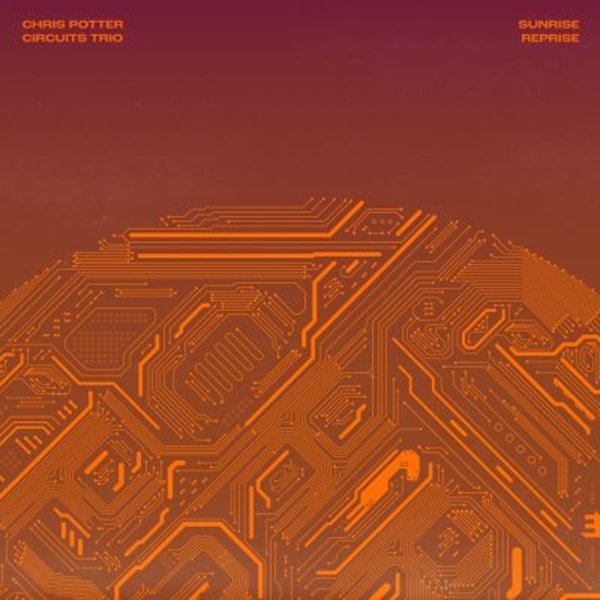 There Is A Tide
Edition, 2020. New Copy
LP...$11.99 25.99
Chris Potter's a great player in any group, but this time around he's all on his own – as this session was recorded in the middle of 2020, when Potter had to be socially distanced from the rest of the jazz community at large! Yet the record's not a quiet record of instrumental solos – ... LP, Vinyl record album

High Heart
Edition (UK), 2020. New Copy
LP...$14.99 26.99 (CD...$11.99)
A really lovely little record from tenor saxophonist/pianist Ben Wendel, and a set that's definitely got a high heart – this warmth that almost belies the cover – and which comes from Ben's own work on tenor, and the very cool wordless vocals of Michael Mayo! Mayo begins the record ... LP, Vinyl record album