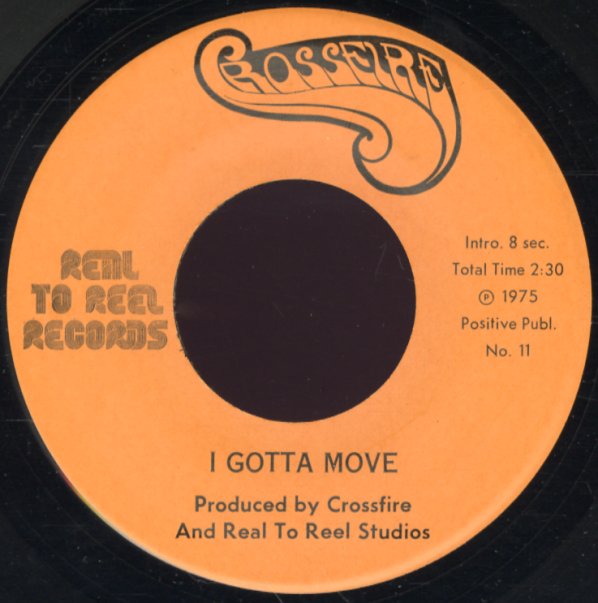 I Gotta Move/Why Keep Me Waiting