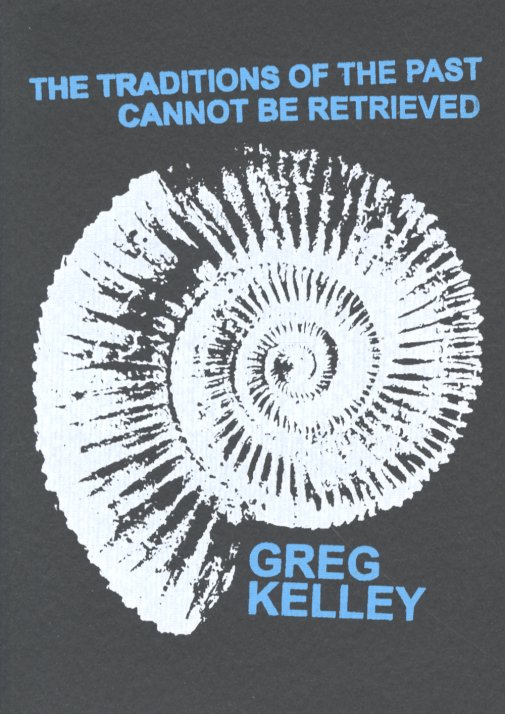 Traditions Of The Past Cannot Be Retrieved