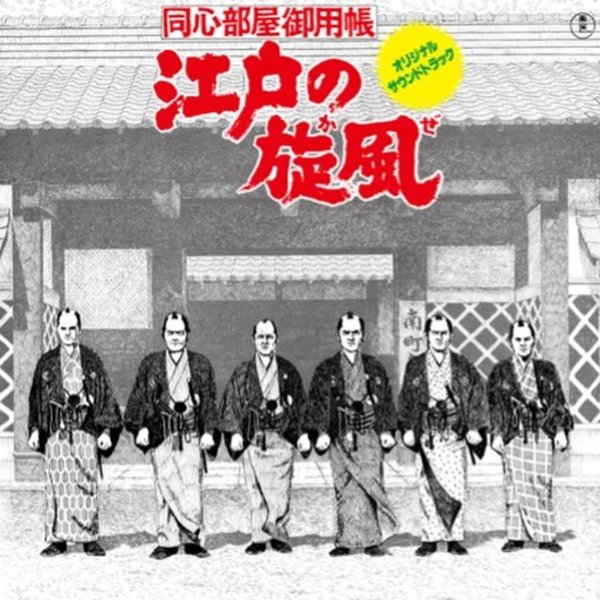 A sweet little soundtrack from 70s Japan – very different than you might expect from the older look of the cover, as most of the tracks are in a warm electric funky mode! There's a great mix of mellow cuts and groovers – at a level that reminds us of some of our favorite Italian work of the time – plenty of great keyboard lines, riffing guitars, and even some funky horns from time to time – all wrapped up on a selection of short tracks that run very nicely into one another! All titles are in Japanese, or we'd tell you more – and the album's definitely one of those cases where you can't judge a book by its cover.  © 1996-2021, Dusty Groove, Inc.