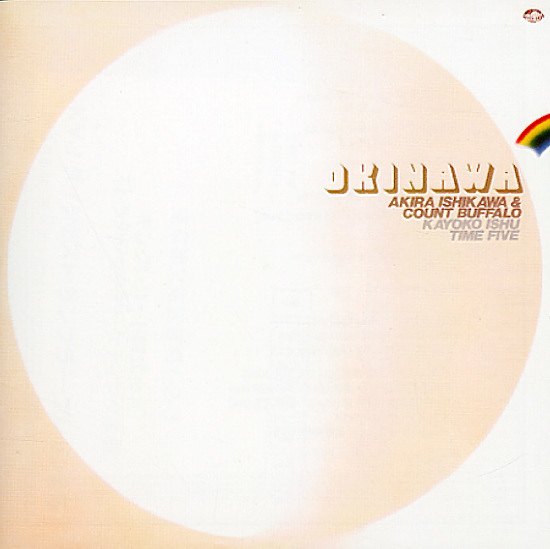 A groovy little record from the Count Buffalos group – an ensemble we know mostly for their heavier funk of the early 70s and late 60s – but who here step out in a clubbier mode with some sweet touches of disco! The group's still a jazz one at its core – but they've also added in bits of chorus vocals, keyboards, and some strings – all to come up with a sound that's somewhere in a New York club style of the late 70s – with a strong instrumental focus overall, one that still has some jazzy solos – but plenty of emphasis on the groovy rhythms too! Titles include a few numbers with Japanese titles – plus versions of "Baby Elephant Walk", "High School Cadets", and "C'Est Si Bon" – all done as disco groovers!  © 1996-2022, Dusty Groove, Inc.