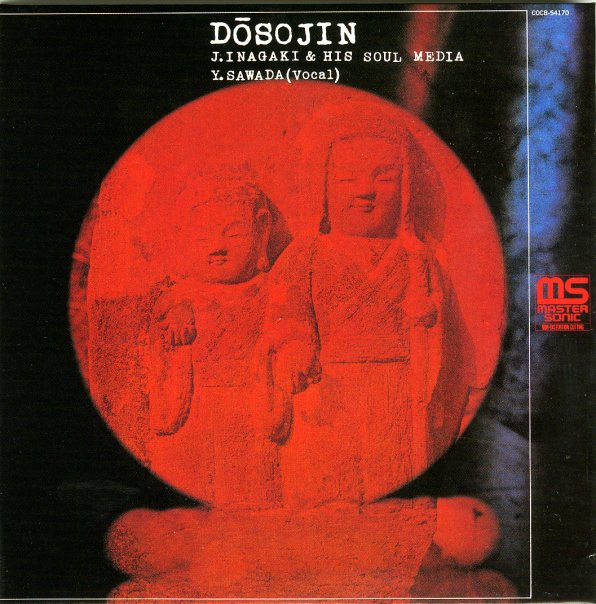 Vocalist Yasuhsi Sawada joins Jiro Inagaki & His Soul Media group this time around – but in a way that seems to create a whole new sound from both artists! The album's got a deeper, more sophisticated style than some of Inagaki's other records – not just funky soul, but a richer suite of tracks that still has plenty of soulful currents, but which also reaches towards some more ambitious emotional territory too – never in a way that's clunky or snoozy, but which takes all the best elements of the Soul Media groove, and pushes them a bit farther too! Sawada's vocals are all in Japanese, and have this very powerful approach – never dominating the music, but moving through the instrumentation in this evocative way that almost feels instrumental to our ears, given our lack of understanding of the language. The whole thing's almost got a spiritual undercurrent, althought the presentation is still more in the groovy mode of other Soul Media sets – and titles include "Sasara", "Tabute", "Kusakai", "Kigishi", "Susomi", and "Inanome".  © 1996-2021, Dusty Groove, Inc.