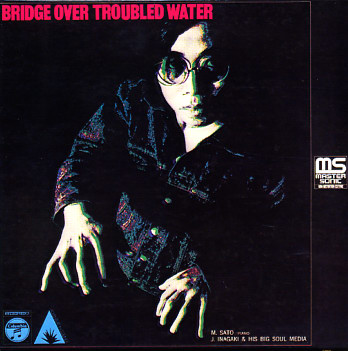 Back To Rhythm
Sony/Mr Bongo (UK), 1975. New Copy (reissue)
LP...$25.99 27.98
Heavy funk from a hip Japanese combo – one that features lots of drums and percussion from leader Akira Ishikawa, plus plenty of guitar, keyboards, and hard-riffing horns! Akira's taking most of his cues here from American funk of the early 70s – work by Incredible Bongo Band, BT ... LP, Vinyl record album