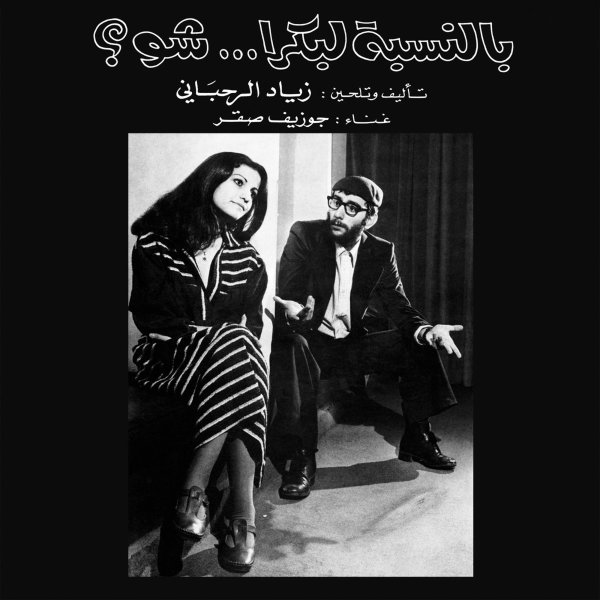 A really fantastic record from the Lebanese composer Ziad Rahbani – music for a play, but a set that's also got a fair bit of bossa nova elements too! The songs are a mix of vocal numbers that are more straightforward and Mid-East in style, and instrumentals that blend jazz with light orchestrations that would have been right at home on Elenco Records in Brazil during the 60s – sophisticated, but gently grooving – in a way that's completely sublime! Joseph Sacre handles the vocals on the tracks with lyrics – and those range from midtempo numbers that have a fair bit of percussion and woodwinds, to one number that gets a bit more upbeat and grooving. The instrumentals dominate, in a really great way – and titles include "Last Scene", "Second Introduction", "Al Bosta", "Reda", and five "Variation" tracks.  © 1996-2023, Dusty Groove, Inc.