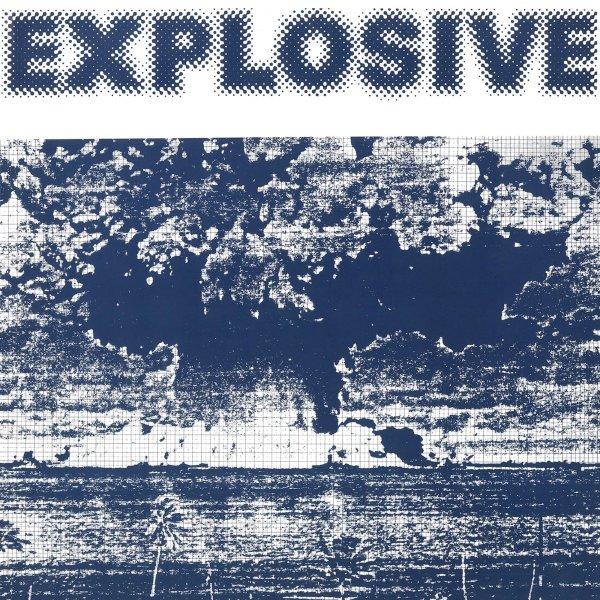 A sweet set of keyboard-heavy tracks – a relatively obscure Italian sound library set from the start of the 80s, and one that's got a stark sound that's very much in the spirit of its cover! The tunes are mighty lean – often keyboards with just a bit of rhythm – a setup that's not that different from some of the horror work of the time, but with a bit more warmth and occasional moments of funk! Plus, the keyboards feel like some off-tuned electric piano – hard to say what, exactly – which makes for a nicely sinister vibe, even when things are groovy. Titles include "Retreat Hell, "D Day", "One Thau", "Cosmolines", "Zap", "Kangaroo Court", "Emergency", "Eggbeater", and "Warhouse".  © 1996-2021, Dusty Groove, Inc.
(Limited to 350 copies.)