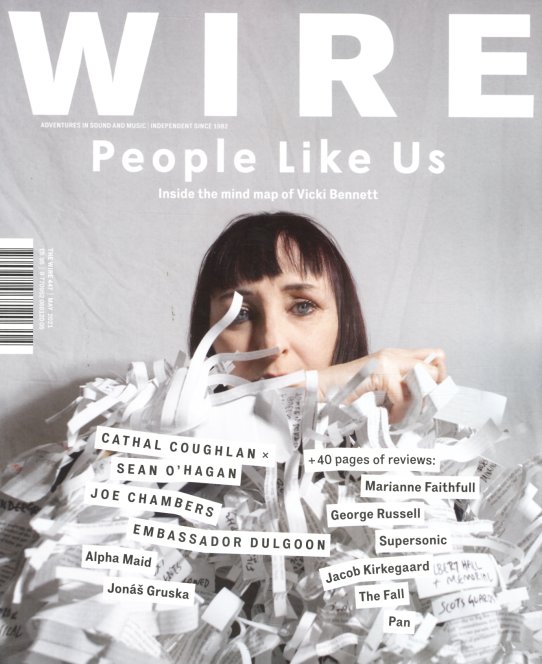 Cut and paste magician Vicki Bennett is on the cover – discussing a variety of subjects inside, as she makes preparations for a groundbreaking multimedia tour! The issue also has a great look at drummer Joe Chambers – a key part of the Blue Note avant sound of the 60s, and still going strong – plus more on Embassador Dulgoon, Alpha maid, Sunareht, Charmaine Lee, and Jonas Gruska – and old Microdisney bandmates Sean O'Hagan and Cathal Coughlan on the Invisible Jukebox – testing each other with records! There's lots more too – a huge amount of reviews, and plenty of cool columns and other bits too!  © 1996-2021, Dusty Groove, Inc.