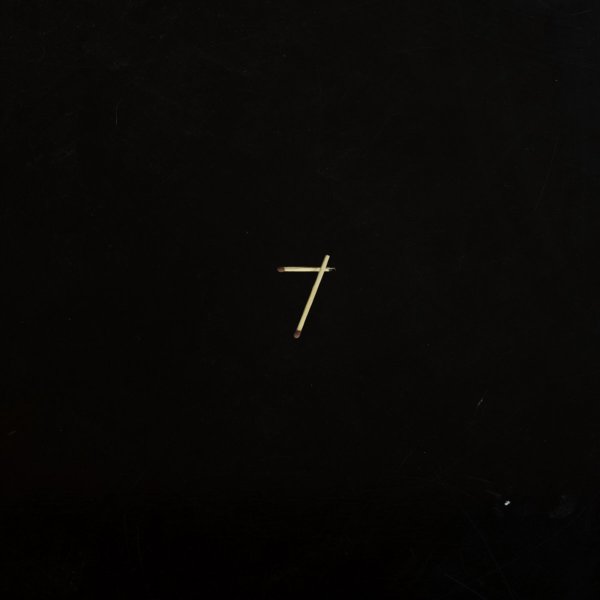 Just two matchsticks on the cover, but a sound that's wonderfully rich and deep – a special blend of righteous message and understated grooves – all served up at a level that really sets Sault apart from the rest! Production is by Inflo, who keeps things spare and crisp – but with a depth that's hard to put in words – as the female vocals deliver tunes that really seem right for the moment, but also have plenty of power to keep on going for years to come – a very different vibe than many other work of its type from the time, but in a really great way. Titles include "Living In America", "Red Lights", "Threats", "Smile & Go", "Tip Toe", "No Bullshit", and "Feel So Good".  © 1996-2022, Dusty Groove, Inc.

9
Forever Living Originals (UK), 2021. New Copy
CD...$22.99 26.99 (LP...$34.99)
Fantastic music from Sault – a record that explodes way past some of their previous releases, and really shows the group evolving in their sound – even if they are still keeping their cover art in the same very understated territory! There's a sense of urgency as the album begins ... CD