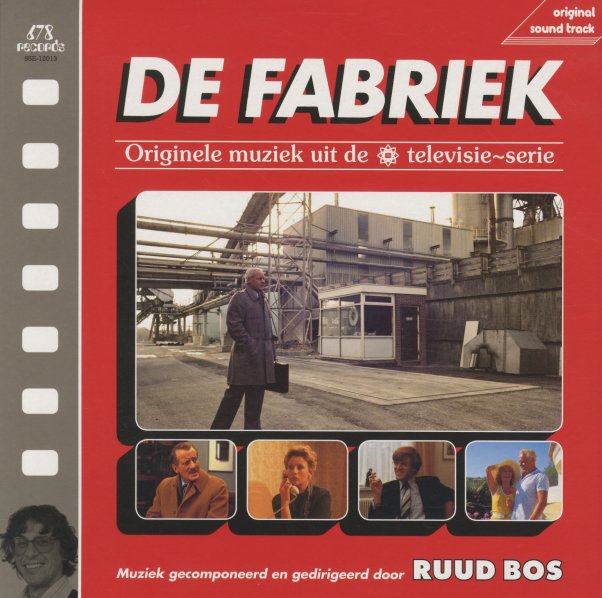 A rare later soundtrack from Dutch composer Ruud Bos – best known for some very funky work at the start of the 70s, and still going strong here a decade later! The score's got a much more mid 70s vibe than you'd expect – like some of the best American cop show work of the early 70s, with jazzy instrumentation intertwined with larger orchestrations – handled by Nat Peck, who had a fair bit of jazz experience himself – which means that he really lets the best elements of the music come forth and blossom! A number of tracks are upbeat and quickly-grooving – and those are mixed with some shorter scene-setting moments that balance the whole thing out strongly – and make the whole package feel like a long suite of sounds, dedicated to this lost film. There's a whopping 30 tracks in all – and titles include "Longing", "Secret Affair", "At Labour", "Sugar", "Happy House", "In Love", "Romance", "Start", "Casino", "Jack's Death", and the well-titled "Sexy Music".  © 1996-2021, Dusty Groove, Inc.

Shake & Soda (180 gram pressing)
Quartet (Spain), Late 60s/Early 70s. New Copy 2LP Gatefold
LP...$44.99
A fantastic collection of work from Italian soundtrack genius Piero Piccioni – an artist who started out in jazz, then went on to really transform the sound of cinema later on in the 60s! The collection really lives up to its title – and pulls together some of the grooviest, most ... LP, Vinyl record album