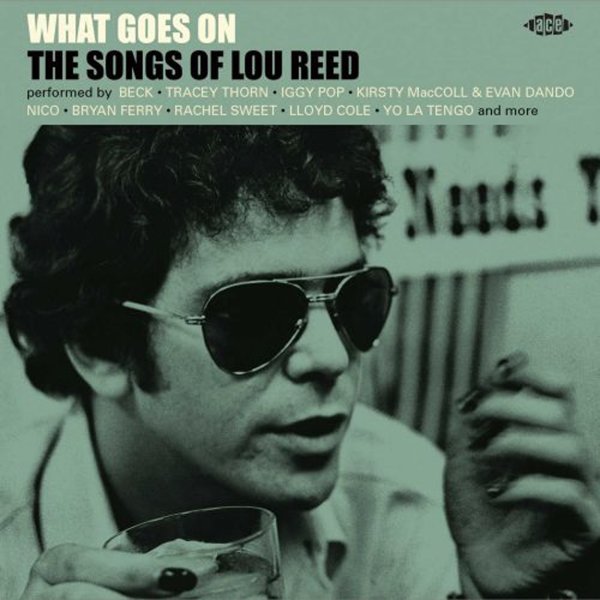 A wide-ranging set, and one that really gets at the influence of the music of Lou Reed over the years – as the collection brings together songs penned by Reed from back in the day, but which continue to get new handling by a variety of artists in more recent decades! As some folks know, Lou first started out as a songwriter – knocking out tunes for no-name groups issued on budget labels – and although the music of the Velvet Underground and Reed's solo work could sometimes get way-out, at the core there were always all these really great songs – the kinds of tunes that are featured here, on interpretations from a really great array of different groups and singers! As with other titles in this series from Ace, the notes are great – lots of history and other details too – to accompany a set list of 20 titles that include "What Goes On" by Bryan Ferry, "Pale Blue Eyes" by Alejandro Escovedo, "Run Run Run" by Echo & The Bunnymen, "I'm Waiting For The Man" by Beck, "We Are The People" by Iggy Pop, "Rock & Roll" by Detroit, "Sunday Morning" by Matthew Sweet & Susanna Hoffs, "I'll Be Your Mirror" by The Primitives, "New Age" by Rachel Sweet, "Wrap Your Troubles In Dreams" by Nico, "Perfect Day" by Kirsty MacColl & Evan Dando, "Vicious" by Lloyd Cole, "Train Round The Bend" by The Soft Boys, "Femme Fatale" by Tracey Thorn, "I'm Set Free" by Yo La Tengo, "Walk On The Wild Side" by The Dynamics, and "All Tomorrow's Parties" by June Tabor & Oyster Band.  © 1996-2023, Dusty Groove, Inc.