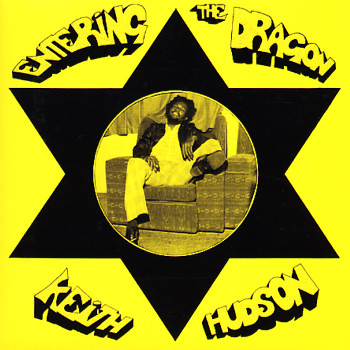 Heavy sounds from the great Keith Hudson – a set that may well be one of his best of the 70s, thanks in part to some excellent rhythms from the Soul Syndicate crew! Keith doesn't have the most soulful voice in Jamaican music – but he's a heck of a producer, and really brings plenty of his own presence to bear on the tunes in the set – a dark, moody vibe that's maybe in the same territory as Lee Scratch Perry at the time! Like Perry, Hudson's got a great ear for the nascent dub sounds that were starting to hit the scene at the time – and there's plenty of "bottom" on these tracks that nicely offset Hudson's vocals. Titles include "You're Still A Little Girl", "Words So True", "Too Possessive & You Know It Baby", "Rage Of Love", "Man From Shooters Hill", "Will You Come Out Tonight", "War War", and "I Don't Know You".  © 1996-2021, Dusty Groove, Inc.