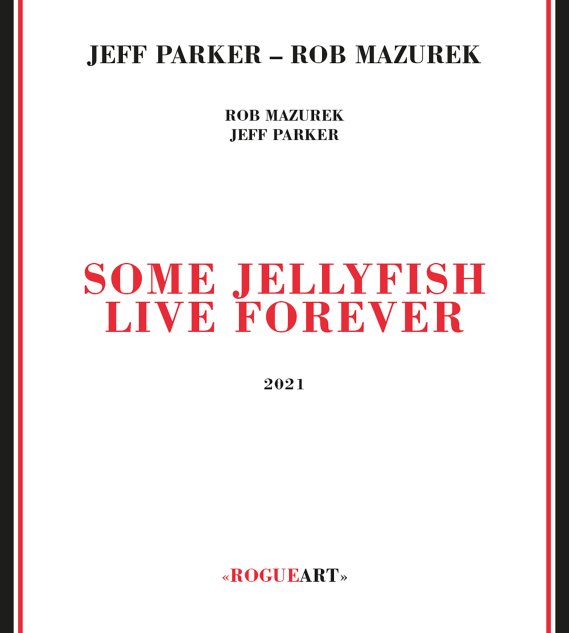 A great reunion of the Jeff Parker/Rob Mazurek duo – a pair who've only continued to grow strongly in the years since their Chicago Underground classics – and who bring all that sense of energy to play in their music! The sounds here represent the deeper, more mature styles that both musicians have hit – a way of almost being more powerful by being less aggressive – especially from Mazurek, who's got this wonderfully gentle touch on his horn at times – wrapped up in these waves of sound that come from Jeff's guitar. Parker also contributes some other effects, which really map out a creative collage of electric shades – but again, without ever being too overpowering – and Rob responds with some very interesting acoustic shades of his own. Titles include "Proton Stolons", "Water Flower Medusa", "T Dorhnii", and "Beauty Hydroid".  © 1996-2022, Dusty Groove, Inc.