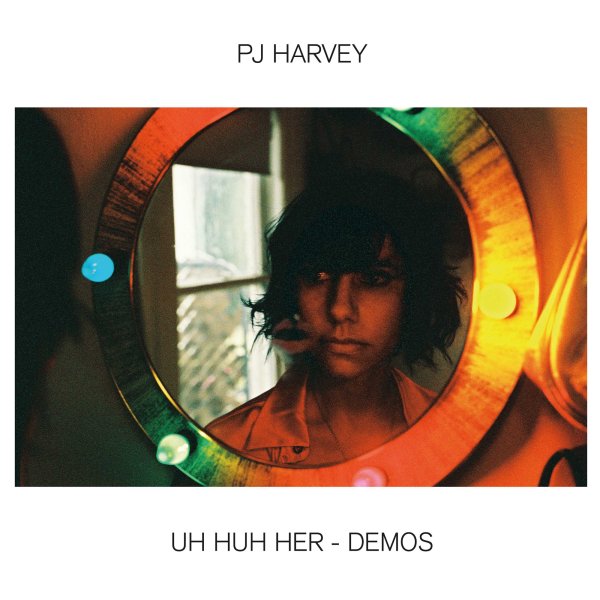 The rawer root material of one of PJ Harvey's most singularly realized albums! Even the fully fleshed out Uh Huh Her was a mostly solo-spun effort, with Rob Ellis on drums and percussion and Polly playing most other roles in the writing, recording and performing, up to and including sleeve photography – yet it has a fleshed out band vibe that isn't exactly intimate sounding. With the demos you get that rawer presentation and root feel, and much like other archival recordings in her canon, it's a worthy alternate version rather than fans-only curio. Includes "The Life And Death Of Mr Badmouth", "Shame", "Who The F**k", "The Pocket Knife", "The Letter", "The Slow Drug", "It's You", "The Desperate Kingdom Of Love" and "The Darker Days Of Me & Him".  © 1996-2021, Dusty Groove, Inc.