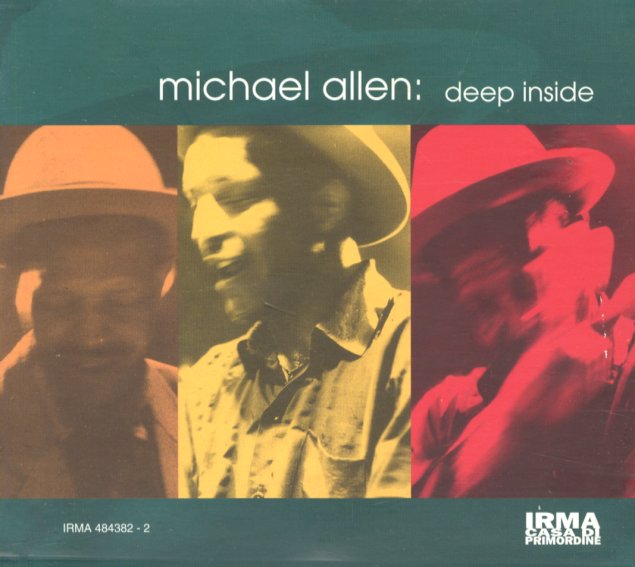 Soul singer Michael Allen is backed up by a smooth Italian group in this nice modern soul session from a few years ago. The tracks are nice and mellow, and Gazzara's on electric keyboards and gives the LP a nice jazzy feel. Nearly all the cuts are originals by Allen, and the set includes "Breakdown", "Black Widow", "Come On Over Girl", "Deep Inside", and "On This Island".  © 1996-2021, Dusty Groove, Inc.
(Out of print.)

To The Sky
Irma (Italy), 2000. Used
CD...$19.99
A darn hip combo on Irma – one that mixes together bits of house, lounge, soul, Brazilian, and other influences, creating a pleasing pastiche of sounds and grooves in the best tradition of the Italian scene. Some tracks are instrumentals, and some feature work by Ohm Guru, Elise, Be Noir, ... CD