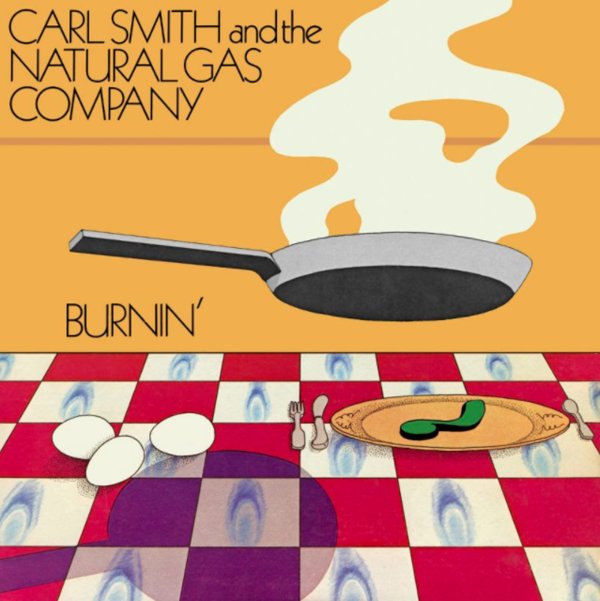 That's a very homey looking cover on the record, and the album's got a nicely down to earth vibe too – a mix of funky jazz and soul from a little known group from the Oregon scene! Carl's group here mixes acoustic horns with electric elements in the rhythms – and opens up plenty to make room for two female singers – both of whom have a nicely soulful vibe, and slide in strongly with the funky ensemble modes! The approach is like some of the European funky big band records of the earlier part of the 70s – or maybe even a bit like the Daly Wilson Band when they worked with female singers – and Carl himself plays tenor and flute, and leads the group. Titles include "Gotta Be Willin To Lose", "Azz A Rite", "Get It Right", "Livin A Dream", "Stuff Like That", "You Take The Time", "Love Won't Let Me Go", and "Dig A Little Deeper".  © 1996-2021, Dusty Groove, Inc.