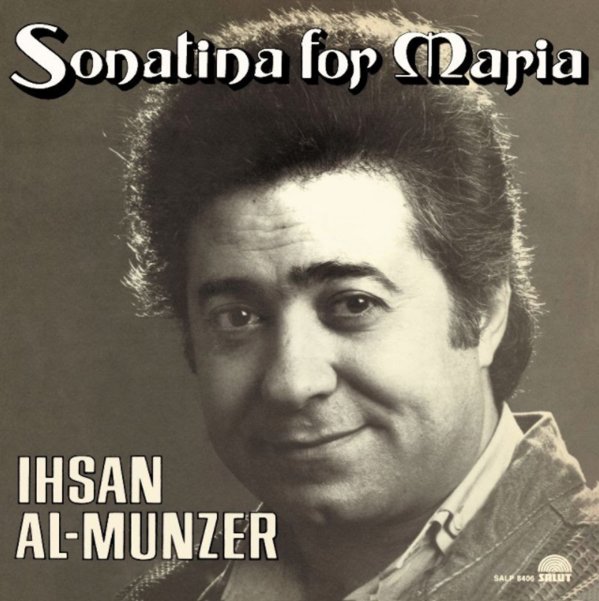 A set of work from Lebanese composer Ihsan Al-Munzer, who you might know from his work with various vocalists – but a record that's all-instrumental, and which almost has the feel of an 80s sound library set overall! Tracks are heavy on keyboards – used in varying ways from cut to cut, but often with a soundtrack-like quality – as if Ihsan was scoring the backgrounds for some cop/crime thriller that was set in Beirut! Other instrumentation is part of the mix too – lean use of drums, bass, and guitar mostly, although sometimes filled up with larger orchestrations – on titles that include "Streets Of Beirut", "Dindolo", "Girl Friend", "Gipsy Nights", "Theme From The Film Almankhtouf", and "Sonatina For Maria".  © 1996-2022, Dusty Groove, Inc.