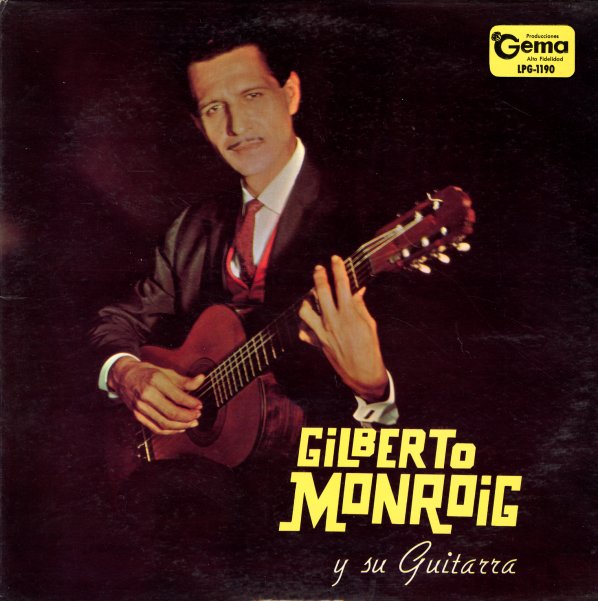 (Red label Rumba pressing. Cover has a split top seam, half split bottom seam, a bit of pen in front, and a light stain along the opening.)

Boogaloos Con El Gran Combo
Gema, 1967. Very Good
LP...$19.99 24.99
One of our favorite albums ever from El Gran Combo – largely because it's a smoking Latin Soul set! The group were known for a more traditional groove on other records, but here they nicely jump on the younger bandwagon of the time – and step out with a crackling batch of boogaloo ... LP, Vinyl record album

Amore Cha Cha & Merengue
Roper, 1973. Near Mint-
LP...$11.99
One of the obscure Latin sets on the Roper label – originally done for dance instruction, but pretty great overall – with one side of cha cha tracks, the other of merengue! LP, Vinyl record album