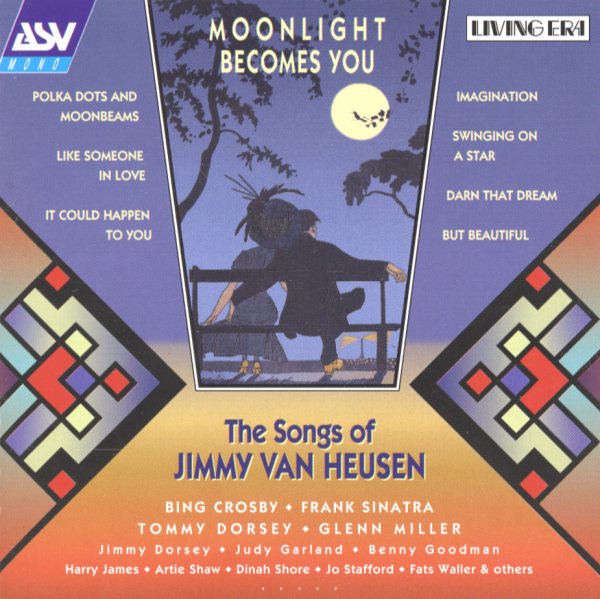 Harder They Come
Island, 1972. Used
CD...$4.99
A record that's not only a landmark in Jamaican music – but also a set that was to reggae what Curtis Mayfield's Superfly was to 70s soul! In other words, the set not only raised the bar for all the competition, it also ended up in a lot more record collections than most of them too – ... CD

Paris When It Sizzles/Nelson Riddle Interprets – Great Music Great Films Great Sounds
Collectables/Reprise, 1963/1965. Used
CD...$12.99
2 of the more obscure 60s albums by Nelson Riddle – one a soundtrack, the other a selection of film themes! Paris When It Sizzles is the soundtrack to yet another film that starred Audrey Hepburn in Paris, dallying about with an older man – and for the film, Riddle's score is lush and ... CD