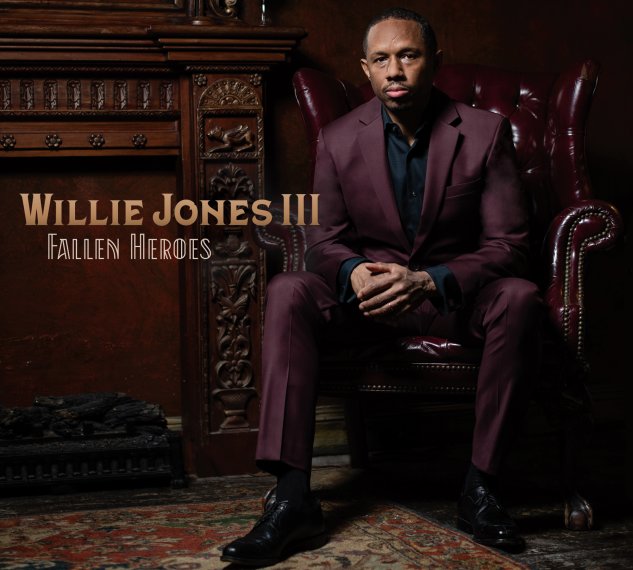 My Point Is
WJ3, 2017. New Copy
CD...$11.99 16.99
Over the years, the name of Willie Jones III has really become one that makes us want to stop and check out a record – and this time around, not only does the set feature Jones' name on the front – but the quintet also includes great performances from Ralph Moore on tenor, Eddie ... CD

If Time Could Stand Still
WJ3, 2020. New Copy
CD...$11.99 16.99
Gregory Tardy almost makes time stand still with the strength of this set – the kind of record that really reminds us what the saxophonist can do when he's given the chance – both as a leader, and a player – and as a writer, too – with strong original material that really ... CD